For millennia, bacteria have mingled with biofilms.  Biofilms are seen as dental plaque, in all areas of the body and even in nature such as shown in the Yellowstone picture below.  The idea of biofilms is related to antibiotic resistance, chronic conditions, and immune health.  Autoimmune conditions are key also.

According to the Center for Biofilm Engineering at Montana State University (Bozeman), biofilms form when bacteria adhere to surfaces in aqueous environments.  They excrete a glue-like substance that can stick to all kinds of materials.  During the formation of the biofilm, pathogens inside can communicate through what is called quorum sensing.  For example, cholera bacteria can cover themselves up with a sort of goop that shields them against antibiotics.

Once the bacteria grow to a certain point, they can leave the biofilm area and then multiple rapidly.  They may proceed to cause inflammation, leading to heightened symptoms.

Biofilms can also involve viruses and fungi.  Biofilms are difficult to culture.  Research has increased since the 1980s and 1990s.

The primary lesion in endocarditis is due to a biofilm located on a cardiac valve.  This results in physically disrupting the valve, the biofilm complexes continue the infection in the blood (even during antibiotic treatment), and pieces of this can break off where it can block blood flow (embolization).  The brain, kidney, and extremities are particularly vulnerable.

Joint prostheses and heart valves are especially subject to biofilm action.  This can also occur on contact lenses.

L-form bacteria are a little different, and have been known for a century.  These have the ability to invade inside of macrophages, an important part of the immune complex.  Upon formation, L-form bacteria lose their cell walls.  This not only makes the immune cells unable to recognize them, they are also completely resistant to antibiotics.  To date there is no clear distinction between biofilm bacteria and L-form bacteria.  Related conditions include rheumatoid arthritis, Chronic Fatigue Syndrome, Lyme disease, and sarcoidosis.

There is an interesting connection with these to vitamin D metabolism (including autoimmune).  Most researchers think getting too much oral vitamin D makes all this worse.  Professor Trevor Marshall (Australia) has a protocol (called the Marshall Protocol) wherein the Vitamin D Receptor (VDR) feedback mechanism is involved by giving an angiotensin receptor blocker, Olmesartan, along with a pulsed low-dose antibiotic.  The more common 25(OH)D blood test will not show a lot, but rather do the 1,25(OH)2D test.  An increase in the latter will indicate chronic inflammation.

In a broader sense, all this involves connections with the mitochondria and epigenetics.

What can be done in a more natural sense?  Since most all sugar causes inflammation, getting off sugar is a first step.  One method is to use Standard Process / MediHerb products since these have a good track record.  After consulting with a qualified health practitioner, consider the Stealth Protocol. 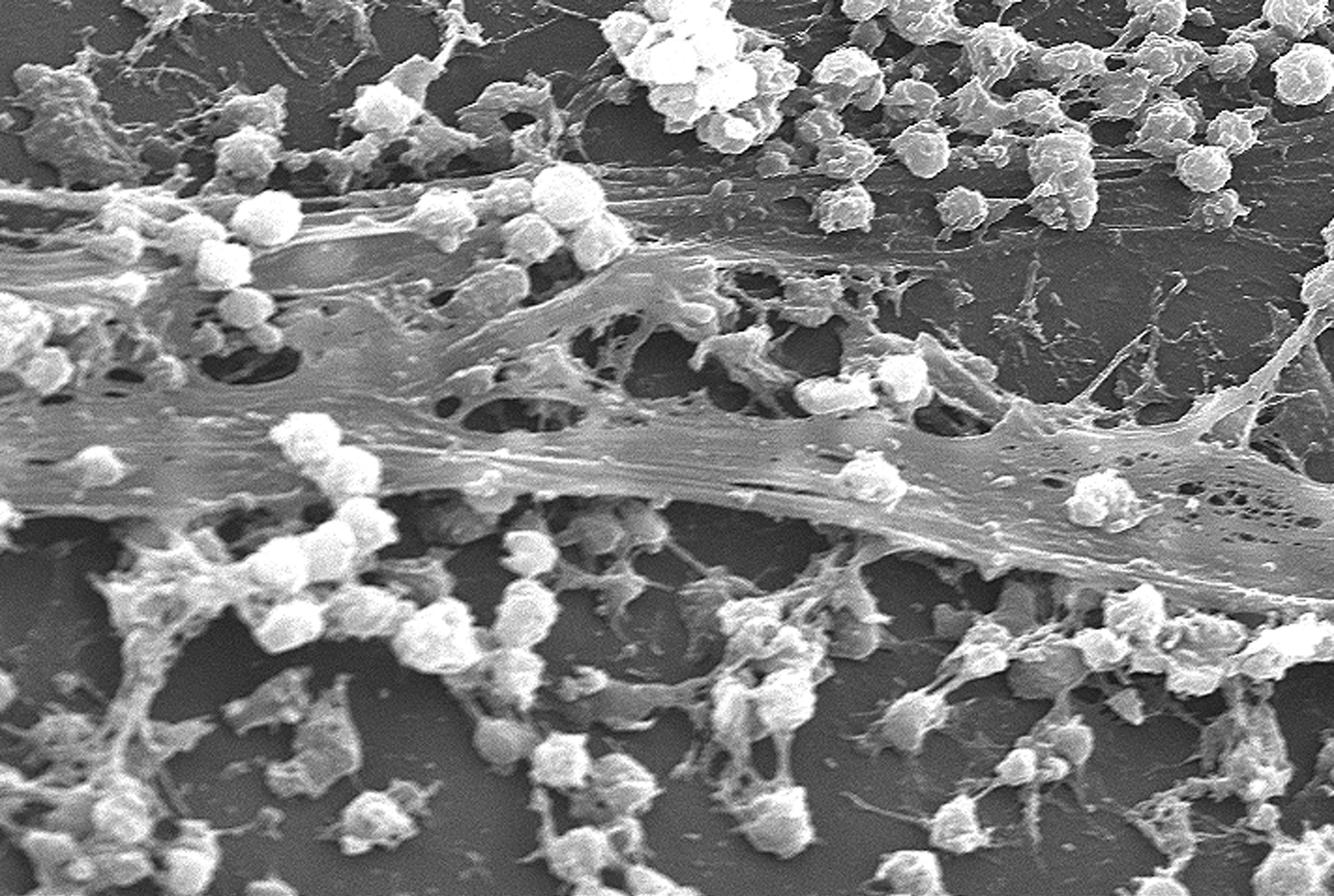